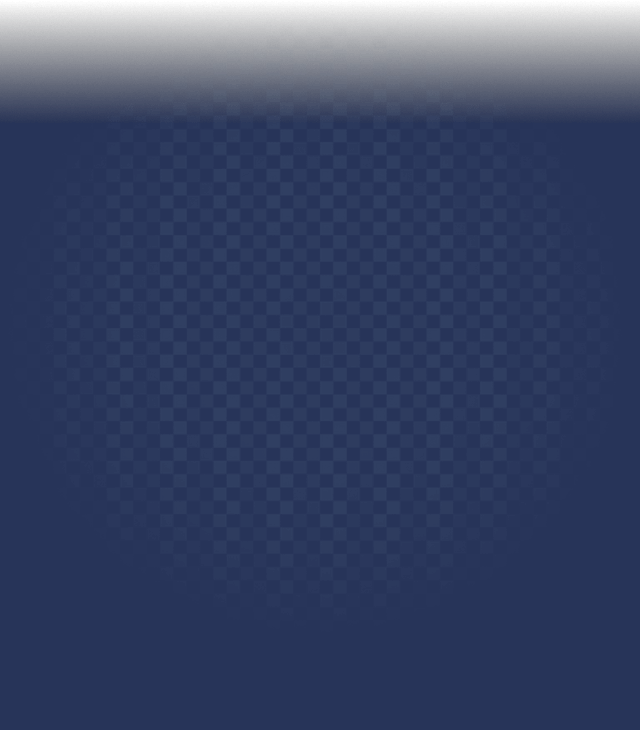 This year, Euravia Engineering celebrates 30 years of working in the aviation industry. As MRO experts Euravia has a fantastic reputation for quality and safety in flight.

In 1988 Euravia Engineering opened its doors for the first time. To begin with operating in Altrincham, Manchester, then later moving to Earby, Lancashire, in the now demolished Fairbank Mill. It was here where Euravia started handling its first Ministry Of Defence contracts. Euravia then made the move to the purpose built facilities in Kelbrook where it resides to this day, specialising in the Pratt and Whitney Canada PT6 gas turbines.

The current facility is over 100,000 sq. foot of modern Aerospace engine Overhaul, Maintenance and Repair equipment and workspace. The facility includes dedicated engine strip, paint and build areas which can handle up to 10 engines at any single time. There is a dedicated correlated Test-Cell onsite which performs simulated engine tests on the Pratt and Whitney Canada PT6 series engines.

The PT6 engine has a reputation of being one of the most reliable engines in their class and Euravia is proud to uphold this claim by providing exceptional workmanship and a zero tolerance for defects in repair and overhaul. Euravia has over 200 customers globally, including both Civil and Military. Euravia has a policy of repair not replace whenever possible with an industry leading 7 year warranty.

Since 1988 Euravia has overhauled, repaired and inspected over 2800 PT6 units using nearly 682,000 direct work hours in addition to the many MOD Apu’s and engines prior to becoming PT6 specialists. Euravia has grown each year and now employs over 70 highly trained personnel and apprentices. In May 2015 Euravia Engineering was acquired by Magellan Aerospace and has further flourished under the new ownership. We look forward to supporting worldwide PT6 customers for many more years to come.

To celebrate this landmark event, the senior management team, led by Ian Robinson held a family fun day for the families of the Euravia staff. In addition to the 30th anniversary party, money was being raised for the Science Technology Engineering and Maths Lego kits for the Lord Street Primary School. A local school from where our Business Apprentice had attended. There was a cake sale, raffle prizes and fun games for the children to enter. Games included a paper plane making and flying contest, splat the rat and various engine parts were on hand for families to get involved in what it takes to be an engineer at Euravia. In addition to this our very own HR Manager, Sara Pendlebury, turned her hand to face painting for the day with fantastic results, Rob Quilliam and Caroline Mawer ran the barbeque expertly and kept everyone well fed throughout the afternoon.

The day was blessed with some fantastic weather and all who came along had a great time and Euravia managed to raise over £800 for the charity. This will be presented to the school on an assembly day with the managers from Euravia present.

Thanks to all that attended!